This story began in mid-2010 when The Trickster had a vision of personal and collective evolution, known as the awakening of the self. An event that profoundly changed his meaning of life, inspiring what would become the basis for Spectrophobia video. A latter effect was experienced, feeling a total contradiction between what was seen, and what is. Between truth and divine, and, the real and the mundane. A need of attending an inner calling; pursuing solitude and traveling, as the means for understanding the self and to take the reins of your existence.

It wasn’t until October 2012, when The Trickster and The Pilgrim paths would come together; having decided to travel to Europe, motivated by Dead Can Dance band European tour. Both wanted to see them, as the influence of that band, triggered the opening of Pandora’s Box and the searching for self-knowledge. They ended up traveling 13 locations in 6 different countries in western-central Europe, and the more time passed, also the detachments towards common everyday life.

This journey had such clear references towards the concept of death, combined with a wide variety of influences in the art such as Dark Romanticism, lush natural sceneries, medieval castles, sacred cathedrals, great tombs, and dozens of exotic exhibitions with ancient texts, figures, symbols, architecture, and such a variety of arts. Even passing by an old concentration camp, where many human beings were reduced to ashes and others to live a miserable existence. The days were cold, the places completely different, mystical, sometimes nostalgic, sometimes magical.

Everything was decisive to define existence, translated into a covering called the body, and a structure formed by bones… an existential shell. 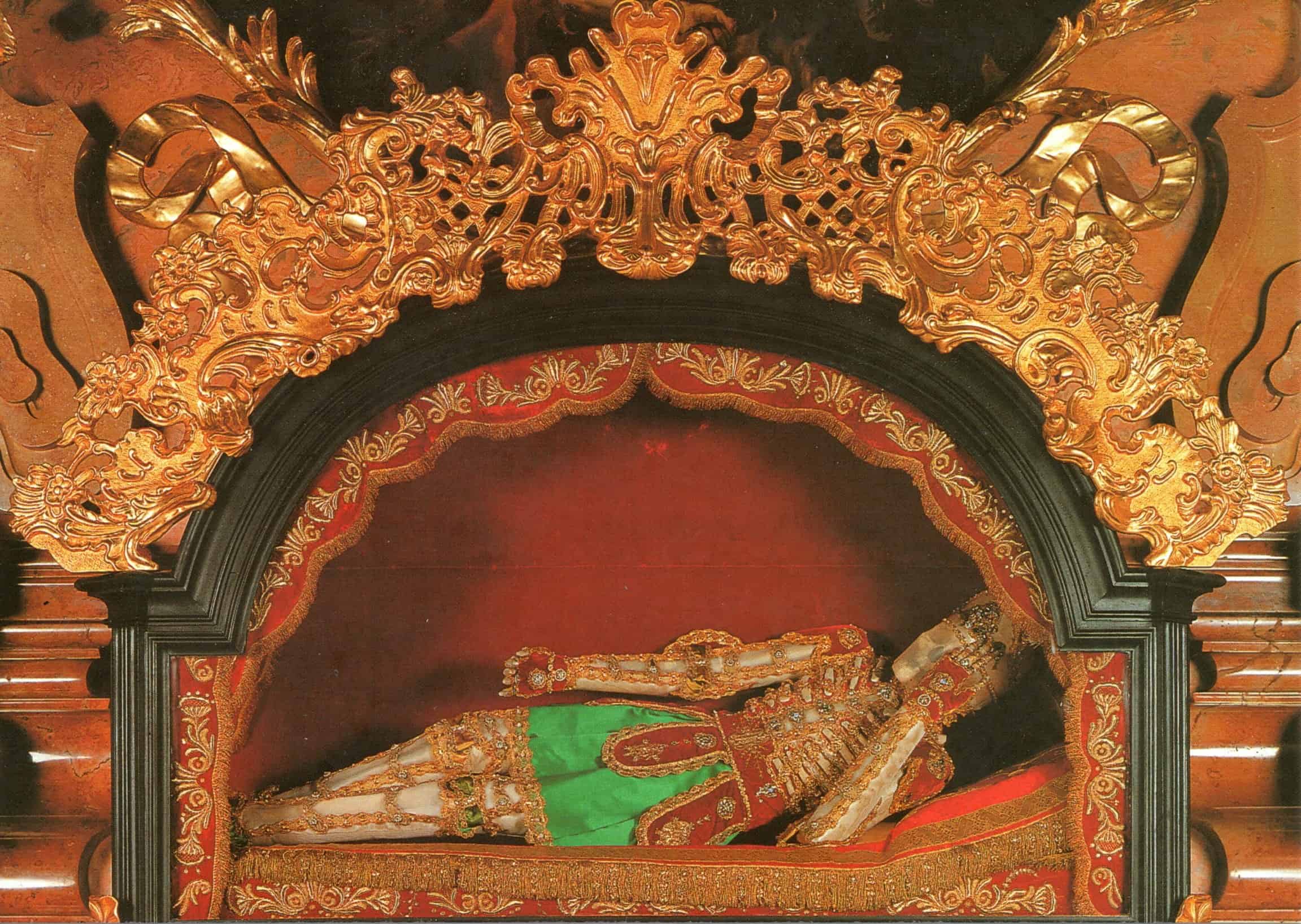 For days The Trickster started to feel as if being stalked, a kind of weight or presence, having vivid dreams at night. Feeling as if the very soul came from death or chaos, or from an evil essence linked to death itself. A disappointment towards a destiny, as if there was no other way, but to be alone and face it.

Why do we tend to suffer? Our hearts and minds are fragile. Incomplete pieces. Those who do not understand it are blocked forever, crystallizing as if it were stone, the very energy of transformation, of the true existence connected with divinity. Drowning in the mud of our thoughts, resentments; bearing the weight of our misery. Is it that deep down we remember something and want to go home? Back to our essence, to be one with ourselves? Back … to what?

Time makes you respect and venerates that inner emptiness, as a source of wisdom and understanding. But why, do we deal with more existential problems and questions than others? We all feel the call but… Why do some of us attend to it, and others not? Can it be fear? Well… that being that suffers is your divinity. 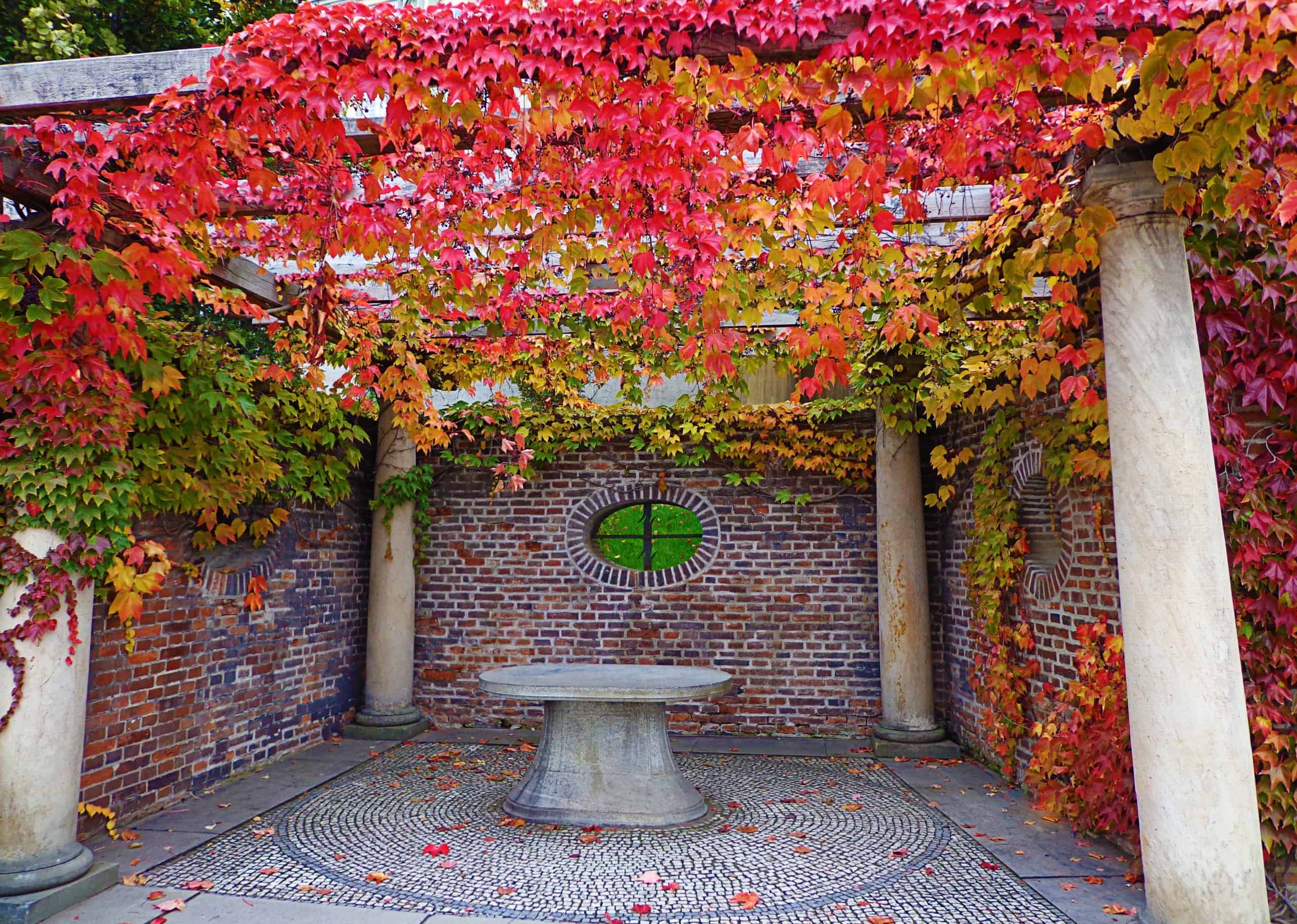 It was in the fall, on October 27, 2012, in the European city of Prague, walking in lush reddish forests, and abundant fallen leaves on the ground; where suddenly all the funnel of information and detachment converged.

Time seemed not to pass and all the resistances were given up into the unknown, in a moment of peace and appreciation, being pleased with the magic of will and being.

As one goes deeper into nature, one finds a deeper and more fundamental absolute truth. It shows us the way, something we lost.

Something that will rediscover ourselves and survive, no matter who you are or where you come from. That is evolution.

Nature is the mirror of your soul… 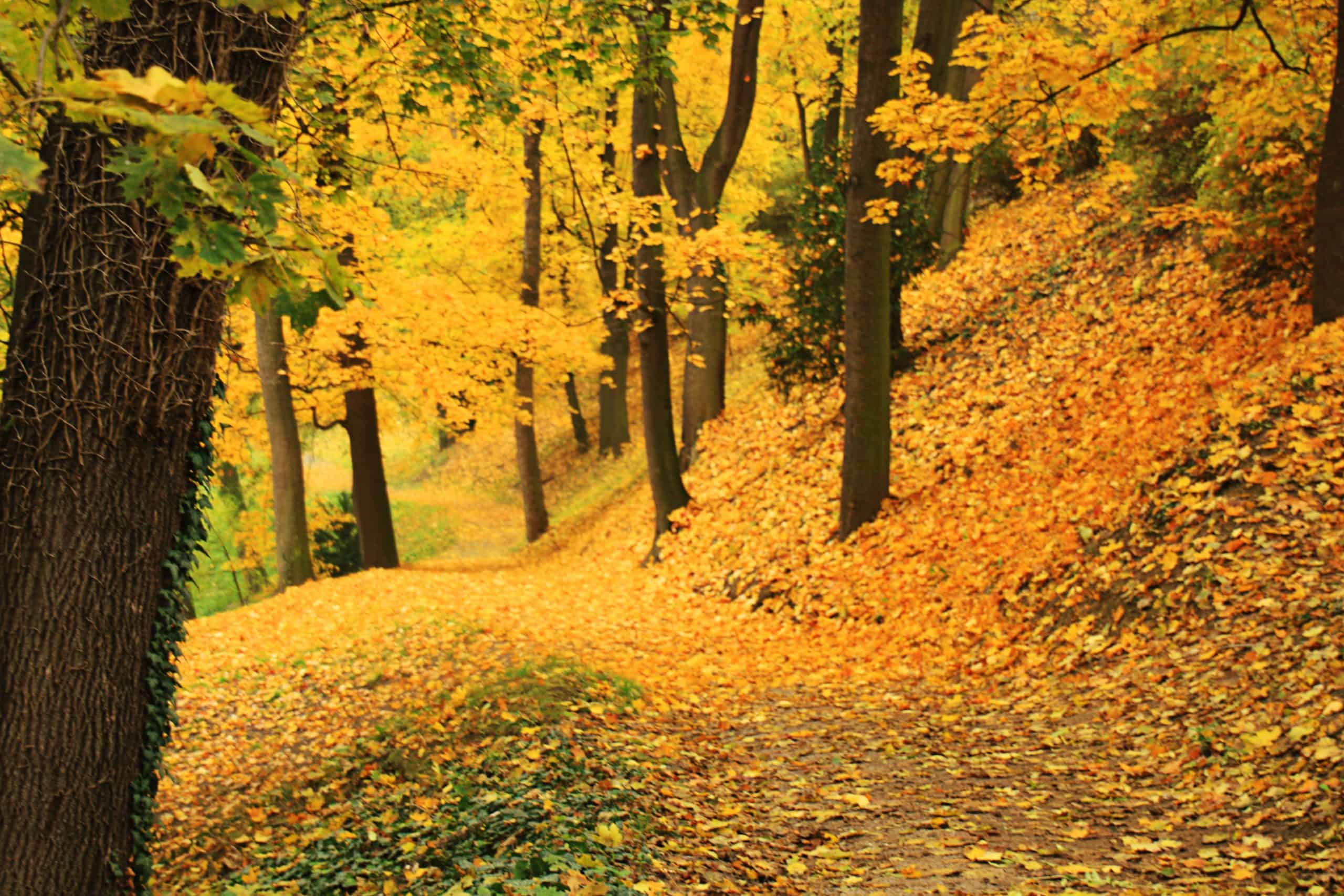 The name ESSENTH appeared, by the combination of two words: Essential Death. The necessity of the death of the known, to transcend the limits of reality. The need to enter in a deeply personal process eliminating the molds of conventionalisms, of what we take for granted, of what we have been taught, of mental structures that try to give certainty to the uncertain. And just to live the burning flame of the present and the existence.

“The bird fights its way out of the egg. The egg is the world. Who would be born must first destroy a world”…

All who want to be reborn must go through this death. 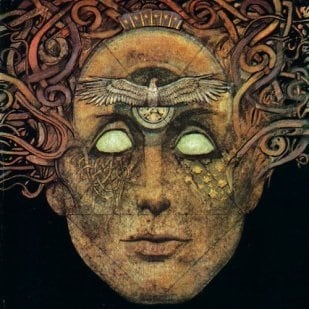 After returning to his hometown, he began to remember the experiences written since 2010 and began recording the rhythm guitar for which he considered a collection of twelve stages of a personal process, to achieve an understanding of the self. -A recording done as a catharsis process-. He would later divide the material into twelve sequenced songs, also adding the recording of the lead guitar, bass, piano, and vocals.

The album has an experimental sound, spanning genres from alternative metal to rock, mixing an existential enigma with unsatisfied anger and disappointment towards how far we all are, to become one, to awaken the soul of humanity… A visionary and apocalyptic stage of evolution: transcendence or destruction.

‘Solve Et Coagula’: As above, so below. As within, so without. Graphite technique, 2018. 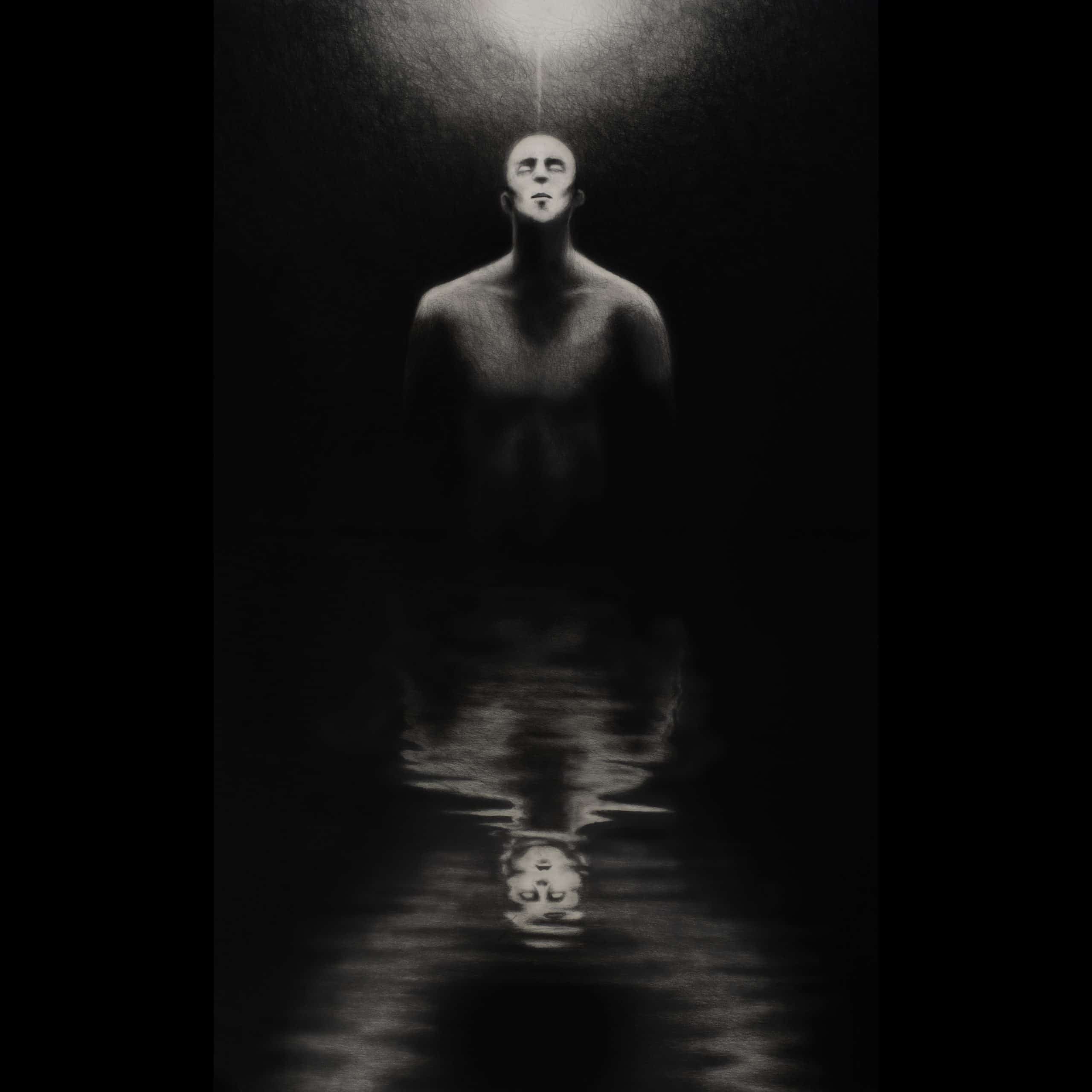 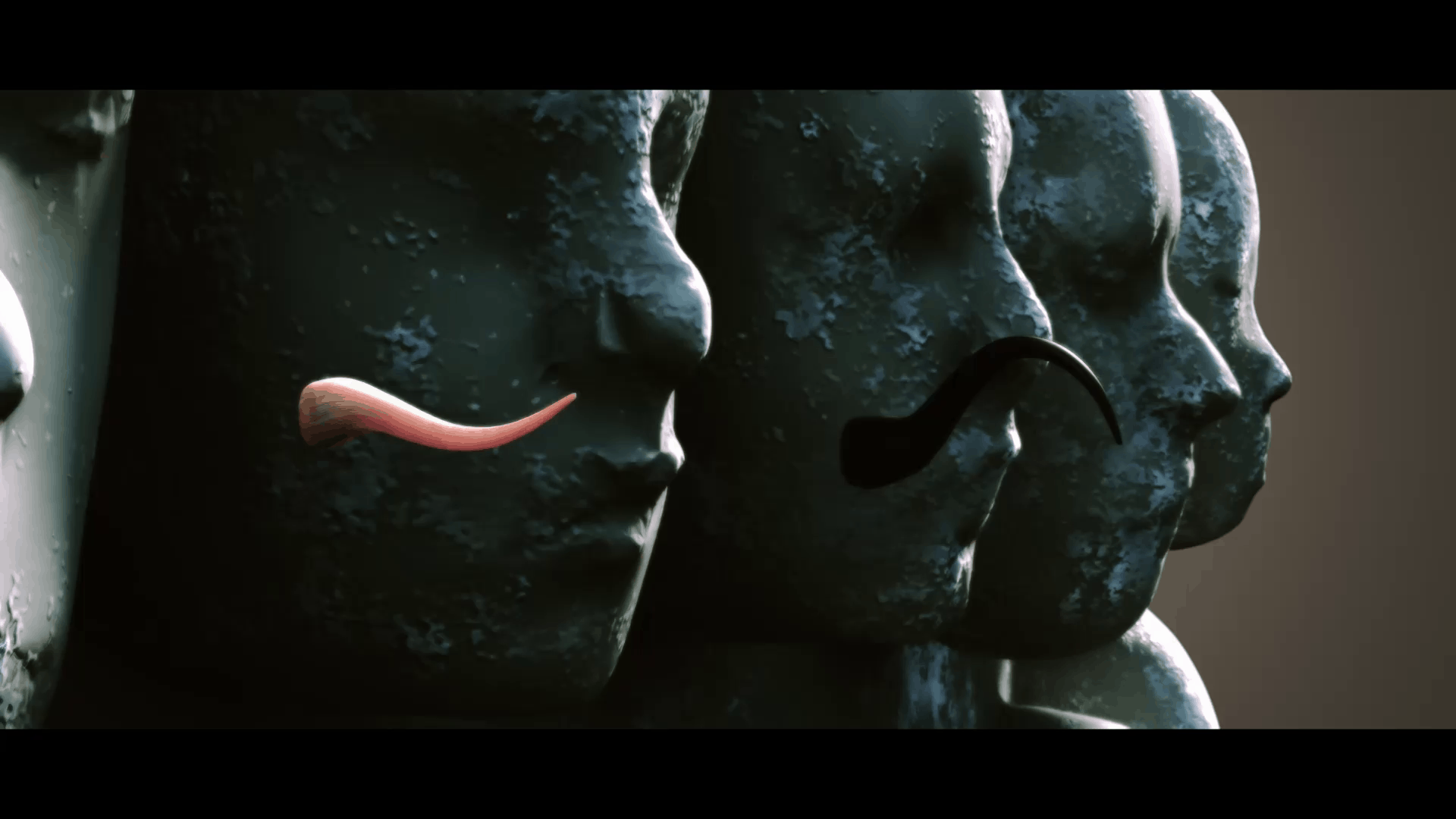 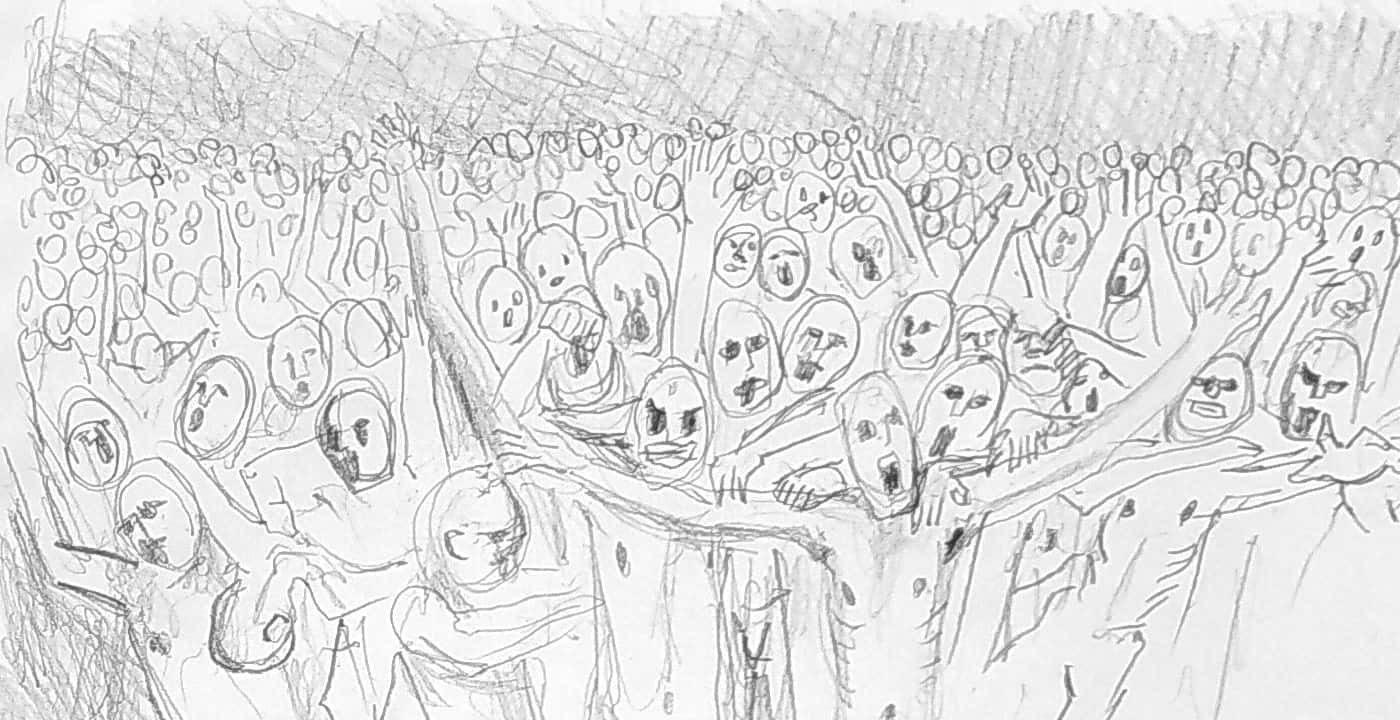 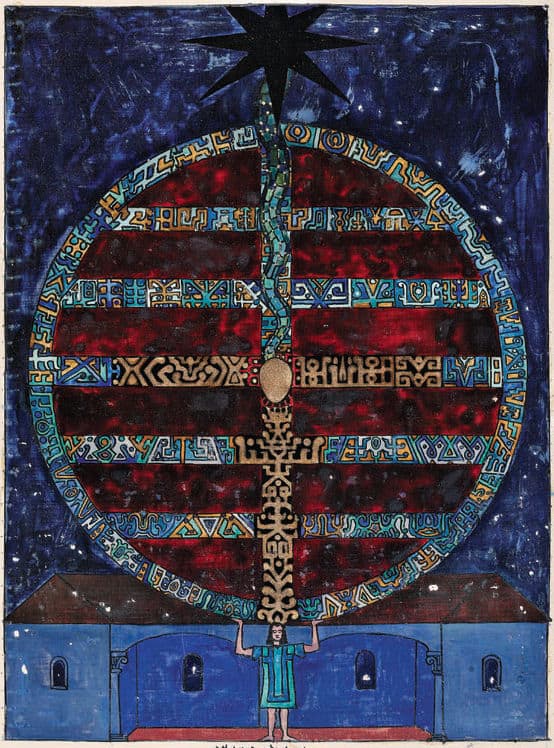 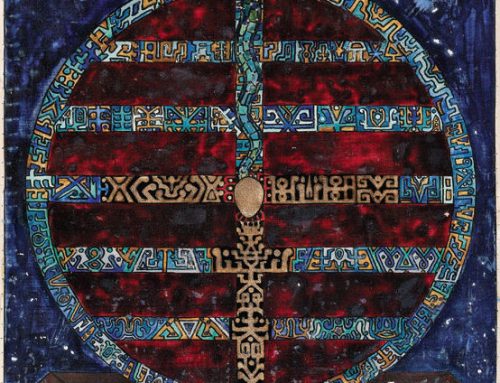 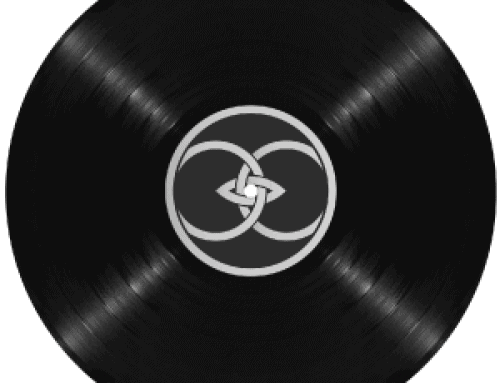 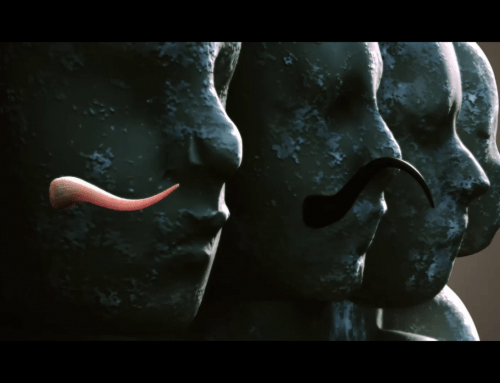 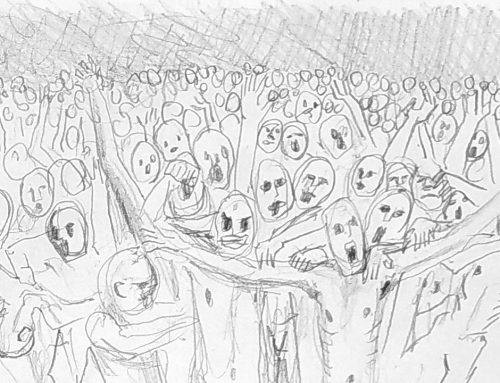